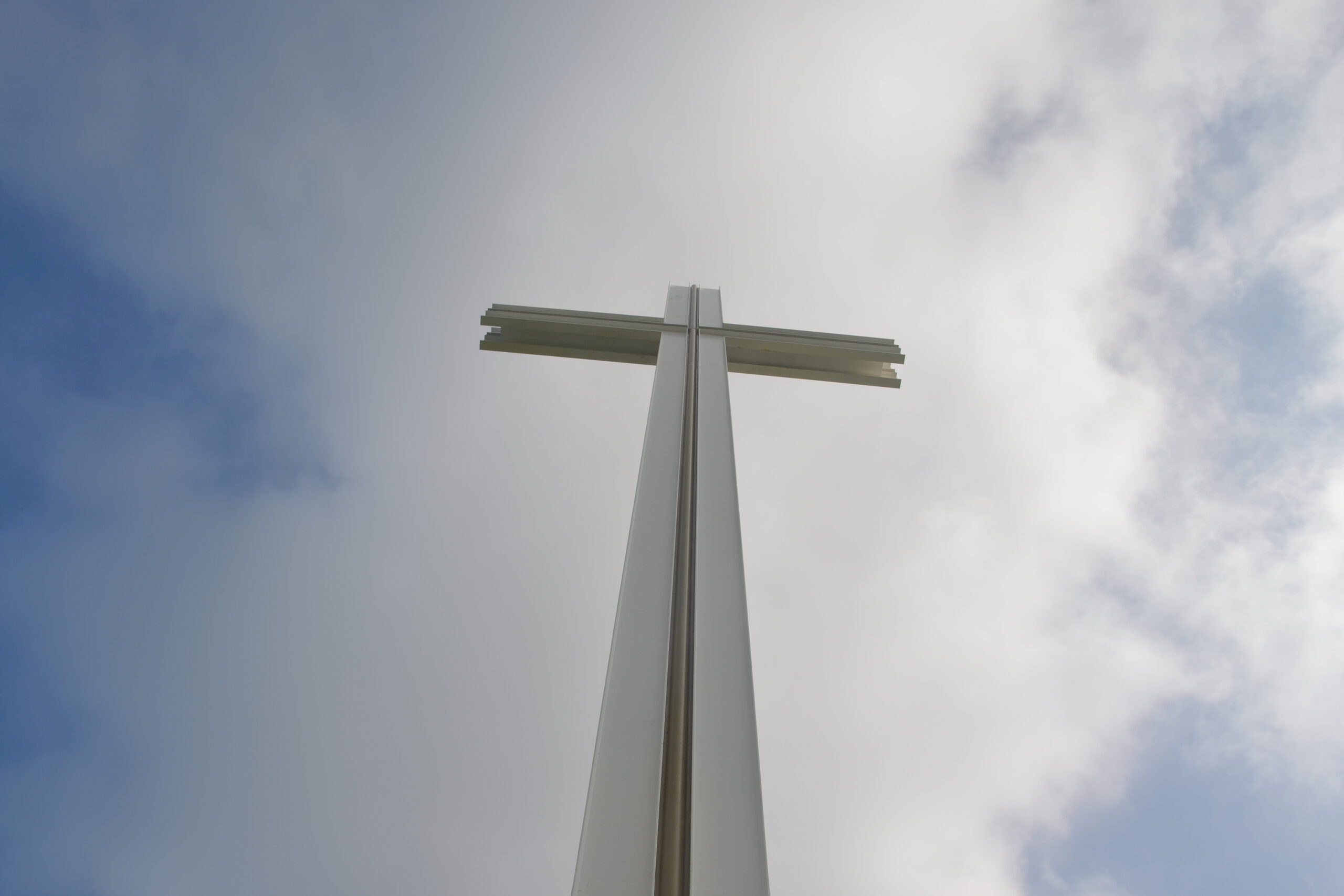 Dublin retailers and restaurateurs saw custom drop by up to 50% over the weekend of Pope Francis’ visit in what many are calling a ‘missed opportunity’. The weekend saw widespread traffic restrictions implemented across Dublin to accommodate the papal visit, with more than 50 road closures. Business groups representing both industries are blaming poor communication around the traffic restrictions for the dramatic fall in sales.

Retail Excellence chief executive Lorraine Higgins said: “There was a 35-40 per cent decline in sales as a consequence and when sales are lost to that extent they can never be made back up.” Ms Higgins said the closures could have been manageable with better information and there was a lack of regard for businesses in the planning of the event.

“Businesses suffered as a consequence of a lack of communication around the papal visit. The understanding among the general public was that Dublin city centre was closed for business,” she said. “ “While there were restrictions on private cars, public transport was still running and it is a great pity that message didn’t get through….I can appreciate the efforts the various authorities have to go through, but the fact of the matter is the Pope wasn’t going through the city centre until some time after 4pm on Saturday, so retailers could have had almost a full day’s trading.”

Restaurants Association of Ireland chief executive Adrian Cummins said the visit was a missed opportunity to highlight what Dublin city centre had to offer. “With so many international media in Ireland this could have been a great showcase for the city, but instead it was a monumental disaster for businesses with people seeing losses of 30 to 50% depending on their location.

” Business organisations had attended a meeting at the start of August with representatives of the Garda, the National Transport Authority (NTA) and the World Meeting of Families organisers, but Mr Cummins said no further information came until the information packs were sent out to businesses and residents last Thursday. By that stage it was too late.” There was no excuse for the lack of communication, Mr Cummins said. “It’s not as if the Pope announced at the beginning of August that he was coming in three weeks’ time, the logistics surrounding this and the communications and liaison with businesses, that should all have been squared off three months ago.”

Dublin Chamber of Commerce spokesman Graeme McQueen said it had been a “tough weekend” for businesses. “This should have been a bumper weekend for retailers with kids going back to school, but it will have been even harder for the non-retail sector – cafes and restaurants – because the loss of business over those two days can’t be recovered.” The level of traffic restriction was “a little bit over the top” but the lack of information made the situation worse.

“Businesses were a bit of an afterthought, and the lack of information for customers meant they either left Dublin, or stayed put in their houses. This could have been a real festival event, and hopefully lessons will be learned for future events.”

Retail sales grew 3.4% in the second quarter of the year according to the latest report by Retail Ireland

The arrival of June’s heatwave “a good news story” for certain retail categories, such as grocery, DIY and hardware. But, for some retailers, the heat led to a decline in footfall as consumers were more inclined to headed to the park or the beach rather than the shops.

Supermarkets and convenience stores were some of the biggest winners, with the volume of sales up 5.5% in the second quarter compared to the same period in 2017. The good weather boosted the purchase of treats and “little and often” shopping and increase demand for barbecues, garden furniture and ice-cream, but hot weather also put people off shopping,

The Fifa World Cup, while not as lucrative as it might have been if Ireland had qualified, also contributed to strong sales of alcohol, soft drinks and party food sales in June, said Retail Ireland, a Ibec representative group for the retail industry.

According to Retail Ireland, it was a “solid” quarter for Irish pharmacies, with the weather driving strong demand for hay fever treatments and suncare products. However, beauty sales slowed for the same reason.

“While many retail categories have been boosted by the long dry spell, other sectors such as department stores, fashion, footwear and hairdressing have reported lower than normal footfall and declining sales in the period,” said Retail Ireland director Thomas Burke. Cinema tickets, homewares and sales of electrical items and computers were also negatively affected, he added.

Women’s clothing sales were hurt by both lower footfall in June and consistently cold weather in April and May, the industry group said. Despite this, department stores have still managed a 4.1% rise in the volume of sales year-on-year, while fashion, footwear and textiles saw the volume of sales rise 2.

Stores in the wider books, newspapers and stationery business recorded a 5.9 per cent lift in sales volumes in the second quarter compared to the same quarter in 2017, with the books market also performing well.

A new study has highlighted the risk of rising staffing costs for hotels as the industry faces fierce competition for staff in an economy with falling unemployment.

According to Crowe Ireland’s annual survey of Ireland’s hotel sector, the industry has seen increased turnover for the seventh consecutive year and is reaching record profitability, record occupancy and record room rates in all regions across the country. The annual Crowe Ireland survey of the country’s hotel sector said that the industry has enjoyed the seventh consecutive year of increased turnover.

The survey found that Dublin hotels increased their profits by 12%. Profits at hotels in the southwest jumped 17.4% on average, and by 17p% along the western seaboard. At hotels in the midlands and east, profits were 13.9% higher on average.

While this profitability is welcomed, it puts the special 9% VAT rate for the hotel industry , introduced by the Government in the depths of the financial crisis, under scrutiny as budget day approaches.

In a review of the 9% rate , the Department of Finance said it had cost the Exchequer €2.6bn since its introduction in 2011, and was now a “significant deadweight”. The Department said the reduced rate cost €490m in 2017.

Crowe Ireland partner Aiden Murphy said that payroll cost increases were the most significant threat to the hotel sector’s profitability.

The falling unemployment rate in Ireland means the premium that hotels must pay for staff above minimum wage “will have to increase”.

“There is a concern that the payroll cost for hotels, which was 34.5pc of revenue in 2017, could return to much higher levels,” he said. “Going back seven years, it would have been as high as 38pc or 39pc.”

The minimum wage currently stands at €9.55 an hour but just last month, the government agreed that the rate will rise to €9.80 from next year, following a recommendation from the Low Pay Commission. Mr Murphy said that hotels typically pay between €1 and €3 an hour above minimum wage.

Mr Murphy also said that the cost of living and accommodation in particular could push hotel workers in Dublin to move to hospitality jobs outside the capital. 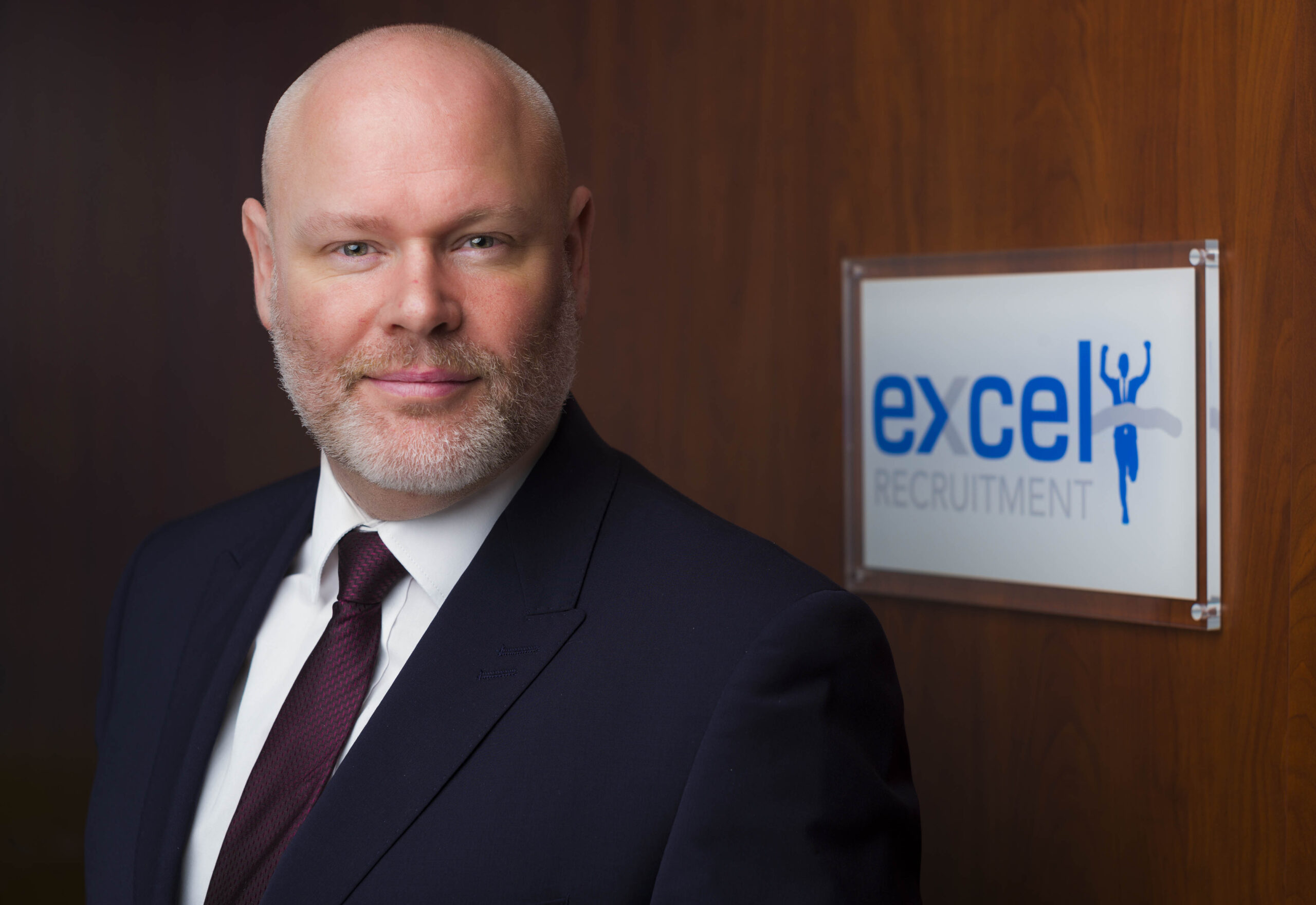 With unemployment at near perfect and companies crying out for great talent, more people than ever are on the move and wondering if the grass may be greener somewhere new. Barry Whelan, CEO of Excel Recruitment takes you through the things you need to think about before you make a move

In Excel Recruitment, we see a lot of people come to us desperate for a move or eager to make a change, go through the often long recruitment process, only to stay with their current employer. From salary to progression opportunities to just plain hating their boss there are many reasons people start looking for their next job. But before you request your p45, make sure you’re clear on the following points-

Assess why you want to make a move and figure out whether they can be fixed by less drastic measures than moving jobs. Want more responsibility or a salary increase? Ask for it. Feeling overworked or overwhelmed? Discuss the situation with your manager, assess your time management or drop something from your workload. What might seem like an overwhelming problem might actually have a simple fix that could save you time and effort doing up your CV and attending interviews.

Similar to the first point, make a list of what you want, why you want it and why you can’t get it with your current employer. Then divide these into absolute necessities and points that are less important to you. By setting these out before you start looking for a job, you’re far less likely to waste your own time or make a rash decision and end up in another job that’s not right for you.

Never leave a job without a job is advice our consultants dish out a lot, but for a good reason. Leaving a job suddenly or without a job to go to can look like an impulsive decision and gaps in your CV can be difficult to explain at interviews.

If you are planning on taking time off between roles or taking redundancy, make sure you’ve done the maths on how long you can afford to live without a regular salary and make sure you have a deadline for when you are going to start jo hunting again- the last thing you want is to wait too long and feel pressured to take the first job offer that comes along.

Researching your industry, the current market and your competitor’s businesses will give you greater insight into what your next move should be and where you see yourself. It’s also a good habit to get into for when you eventually start attending interviews. You will be prepared and able to show that your research has been done. This has the added bonus of giving you a lot more confidence when selling yourself to the interviewer.

In the same vein, knowing where your salary sits within the market is vitally important in order to ensure your applying for the right jobs and pitching yourself at the right level to prospective future employers. Research salary surveys for your industry or look at the salaries advertised on job ads looking for your level of experience to see what they’re offering. Again, do the maths to figure out whether you’re willing to take a drop in salary for your dream job or whether you’ll only consider a move for a boost to your pay packet.

Assess your current situation and ask yourself what you have to gain, and what you could potentially lose from your current benefits package. Does your current employer let you leave early on Wednesday for yoga class? Do you have extra holiday days built up over years of service that a new company may not match? Ask yourself the same questions about sick leave, pension, etc. and ensure you know what you want to gain, what you can’t live without and what you don’t mind losing for the right role.

Similarly to the above point about knowing your benefits and what you could stand to lose if you make a move. Factors like location, commute time or working environment are all important parts of overall job satisfaction but can often be forgotten about when you start chasing more money or a bigger company. Before you start sending your CV to companies, ask yourself how much of a pay increase you’d need to be happy giving up your 10-minute commute?