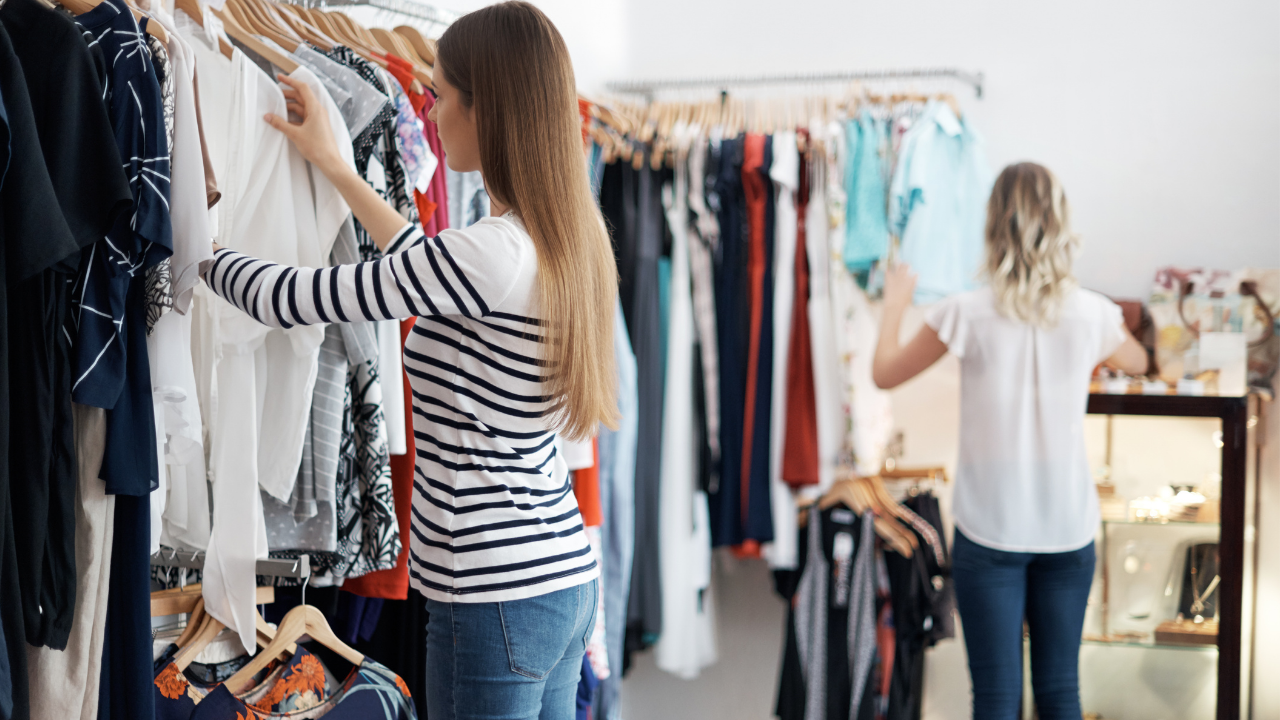 After nearly two years of disruption, companies are still adapting to new consumer priorities, and digital is providing a nexus for growth. Nevertheless, the industry faces significant challenges amid the large influx of retail jobs required, but there is not enough candidates around to fill these roles.

Why is this? The speed of recovery across regions is expected to be uneven, and players must stay flexible in the market to attract more candidates to the industry.

• Two years of minimal new entrants to the retail industry.
• We’re losing a variety of experienced managers who may have lost their jobs, or where stores were temporarily closed. This resulted in people seeking employment in new sectors.
• You can also expect to see the usual losses of managers moving out of retail for various personal reasons.
• We’ve seen a lot of retail fashion managers upskilling since the 2020-2021 closure. This segment of people are now carrying out a variety of online courses and returning to education to gain new knowledge/skills for completely different industries.

On a positive note, we’ve seen many non-profit organisation’s, address their fundraising challenges by pivoting towards digital strategies so they can provide essential resources and funds for their communities. This has helped the industry to see an increase in both sales, customers, and new store openings. The fashion and luxury goods industries have really stepped it up when paying attention to the impact they have on the environment. This is vital for the sector as many people now have a keen interest in sustainability initiatives through upcycling clothes or buying from vintage stores which has created a footfall of new customers. The growth in these sustainable efforts will continue to prosper and we’re all for ‘what’s preloved in your wardrobe, can be reloved in someone else’s wardrobe’.

How To Attract More Talent For Retail?

Some tips that will help with this are as follows:

• Clearly outline the role and the responsibilities, but more importantly you will need to highlight the benefits. Be creative with your benefits package.
• Look at the trading hours and ensure a work life balance can be achieved – every second weekend off is one of our favourites.
• Basic salary must be competitive.
• Bonus structure should be clear and achievable with stated KPI’s based on previous years and months.
• Discounts can be broken down into various costs & perks.
• A Pension Scheme is certainly worth looking at and very much appreciated by candidates.
• Healthcare is again very important to people.
• Team Building like creative fun days or events / celebrations are great talking points. Candidates buy into employers & company culture in the same way that employers buy into a candidates fit for a role.
• Maternity Leave is a benefit that we are starting to see more of. This does not have to cover the entire maternity leave, but partial cover is greatly appreciated by all.

Similar to 2021, we’ve seen a lot of challenges particularly around logistics and people. However, the retail industry remains very strong with areas such as DIY, Home and Fashion all recording excellent results. Sports casual and fitness companies will see continued growth, while “green careers” which is tied in with sustainability will remain a huge focus in 2022. All in all, we anticipate a busy year ahead with a huge demand for candidates across this sector.

If you need any assistance, please contact aislinn@excelrecruitment.com. If you are looking for a job in the Fashion & Non-Food retail industry, please see our live jobs here. View the Fashion Non-Food Salary Guide 2022 here.

Retail sales grew 3.4% in the second quarter of the year according to the latest report by Retail Ireland

The arrival of June’s heatwave “a good news story” for certain retail categories, such as grocery, DIY and hardware. But, for some retailers, the heat led to a decline in footfall as consumers were more inclined to headed to the park or the beach rather than the shops.

Supermarkets and convenience stores were some of the biggest winners, with the volume of sales up 5.5% in the second quarter compared to the same period in 2017. The good weather boosted the purchase of treats and “little and often” shopping and increase demand for barbecues, garden furniture and ice-cream, but hot weather also put people off shopping,

The Fifa World Cup, while not as lucrative as it might have been if Ireland had qualified, also contributed to strong sales of alcohol, soft drinks and party food sales in June, said Retail Ireland, a Ibec representative group for the retail industry.

According to Retail Ireland, it was a “solid” quarter for Irish pharmacies, with the weather driving strong demand for hay fever treatments and suncare products. However, beauty sales slowed for the same reason.

“While many retail categories have been boosted by the long dry spell, other sectors such as department stores, fashion, footwear and hairdressing have reported lower than normal footfall and declining sales in the period,” said Retail Ireland director Thomas Burke. Cinema tickets, homewares and sales of electrical items and computers were also negatively affected, he added.

Women’s clothing sales were hurt by both lower footfall in June and consistently cold weather in April and May, the industry group said. Despite this, department stores have still managed a 4.1% rise in the volume of sales year-on-year, while fashion, footwear and textiles saw the volume of sales rise 2.

Stores in the wider books, newspapers and stationery business recorded a 5.9 per cent lift in sales volumes in the second quarter compared to the same quarter in 2017, with the books market also performing well.

Retailers have called for a complete reform of the system local authorities use to collect rates.

According to Retail Ireland, the Ibec group representing retailers, more than €200 million is lost each year in local authority rates that go uncollected. The group say that a lack of consistency and clarity in how the charges are applied and collected is impacting Irish retail competitiveness and negatively affecting town centre renewal.

The group today launched a new policy paper ‘Tackling the Rates Burden’ in which they say there are ‘serious deficiencies’ in the current system governing how local authority rates are levied and collected, resulting in over €200 million in uncollected rates each year.

According to the policy paper, under the current system retailers who operate on a nationwide basis have to deal with 31 local authorities, most of which have radically different ways of operating. This makes business planning on a national level difficult and deters investment.

Retailers are also calling for a disassociation between rents and rates. Retailer say that linking the two charges has led to many retailers paying disproportionate costs as a result of upward-only rent reviews becoming increasingly common.

Mr Burke also said ““Retailers have seen a significant increase in rates in recent years with very little return in terms of new service provision. This is of particular concern as retailers feel the pressure of rising costs across a range of other inputs such as labour, rent and utilities.”

Research by Fujitsu Ireland found that consumers expect more from their experience using technology in retail stores and many shoppers feel the in-store technology in Irish stores is either ‘quite often poor’ or ‘very poor’. Common complaints about the tech experience available include it being too slow (45%), unreliable (32%) and immobile (14%).

The research found that many shoppers say that they make use of in-store technology including digital enquiry points, stock-monitoring applications and mobile tablets, every time they shop (24%) and three in ten(29%) were less than impressed with the experience. Fifty per cent of Irish shoppers point to the ability to browse and buy in person as their primary reason for visiting a physical store. Following this, a quarter (27%) of shoppers mainly hit the high street for “in-store shopping experience”.

Close to a third (31%) of Irish shoppers believe that staff are not adequately trained on the technology they are expected to use. This statistic is in stark contrast to another section of the report in which a massive 91% of retail staff feel fully confident using the technology provided.

Despite this, the report highlights the potential for technology to enhance the instore experience of both consumers and staff. Half of consumers (49%) within the study stated that the available technology serves to speed up the service they receive. A third (34%) cite the ability to access additional product information as a bonus, while personalised offers and vouchers (25%) are also a draw for customers.

Well over half of shoppers within the study say that both the quality of in-store technology directly affects their loyalty to a particular retailer (59%) and that they have proactively chosen to buy an item from one store over another because they knew they would enjoy a better technology experience (57%). Interestingly (76%), say that a positive technology experience would increase the likelihood of them purchasing additional items.