Retail Excellence Ireland call for Government to introduce policies to protect retailers from Brexit, including 3% cut in VAT 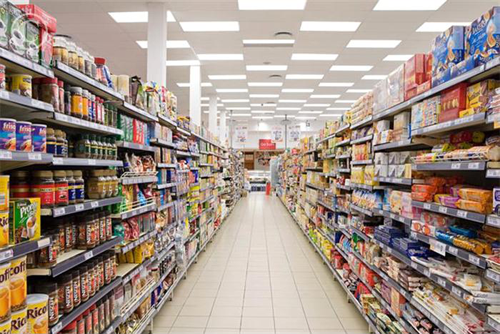 Retail Excellence Ireland call for Government to introduce policies to protect retailers from Brexit, including 3% cut in VAT

Retail Excellence Ireland has called on the Government to cut VAT by 3% in the next Budget. The retail lobby group, has said Ireland’s ‘regressive’ VAT rate of 23% should be reduced to safeguard Irish retailers from the effects of Brexit. The lobby group said the 23% rate should be cut in “in one fell swoop”. Retail Excellence have previously called for a reduction in the charge but in their latest submission say any incremental reduction would have minimal effect on consumer spending.

The group also call on the Government to intervene on the issue of spiralling rents faced by retailers with the abolition of all upward only rent review clauses to allow all commercial tenants to pay market rents. The group say this would support many retailers who are suffering penal and unsustainable rents due to upward only leases.

In their submission, Retail Ireland Excellence pointed to the importance of retail to the Irish economy. Irish retailers operate some 45,000 businesses and directly employ some 282,000 employees.

“As a direct consequence of retail activity, €5.7 billion is contributed to the exchequer on an annual basis. Therefore, the significant of retail must not be underestimated,” said Lorraine Higgins, a spokeswoman for the organisation. 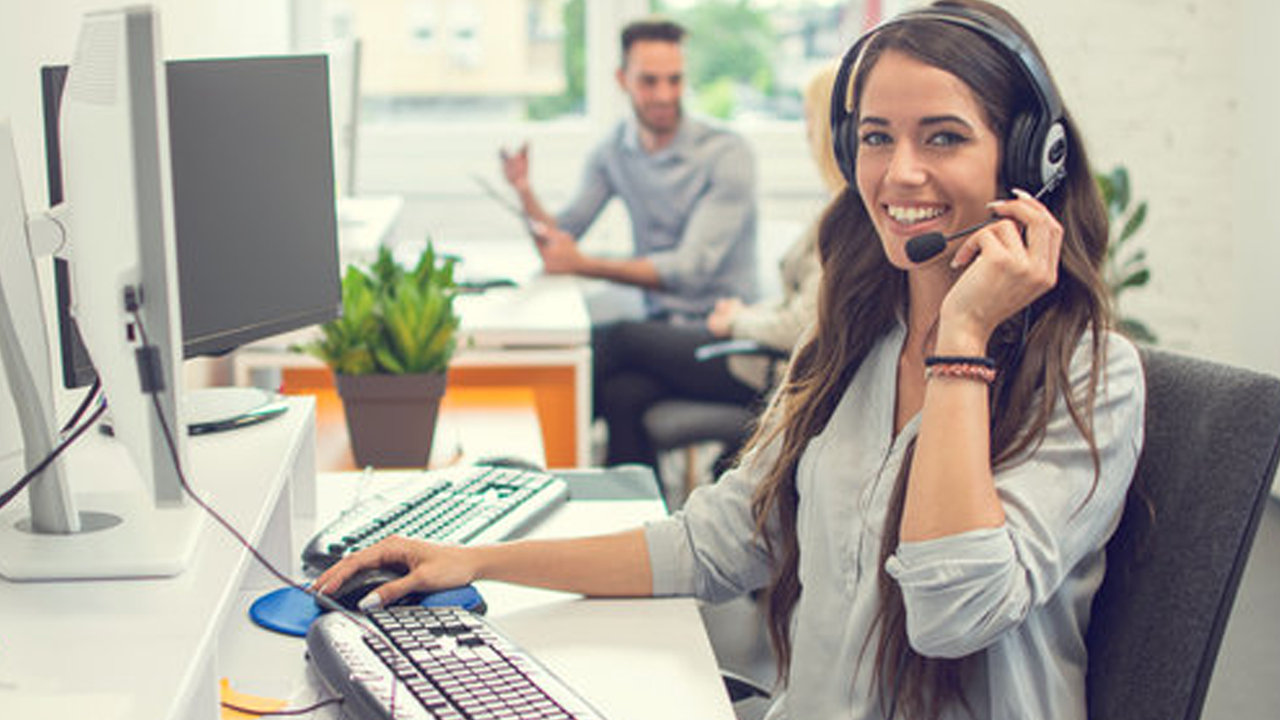 While 2021 has yet again been a challenging year, the Office Support, Accountancy and Finance sector have seen massive growth throughout the year. 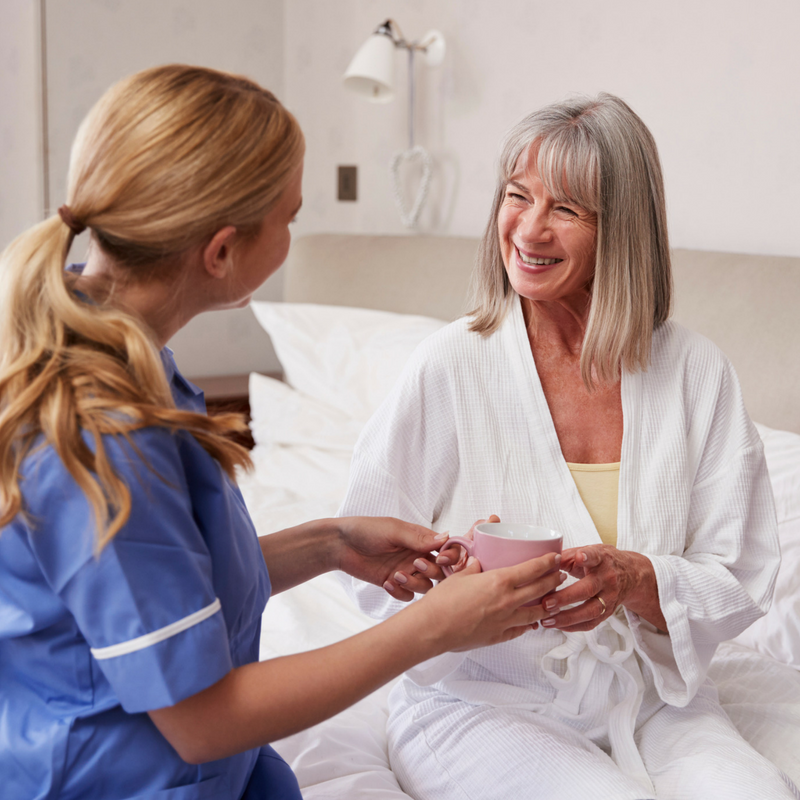 Working for an Agency: Top 5 Benefits for Healthcare Staff

Advice for Employers: How to Conduct an Interview

We take you through the best questions to ask a potential employee to gain the most knowledge possible about the person behind the CV.