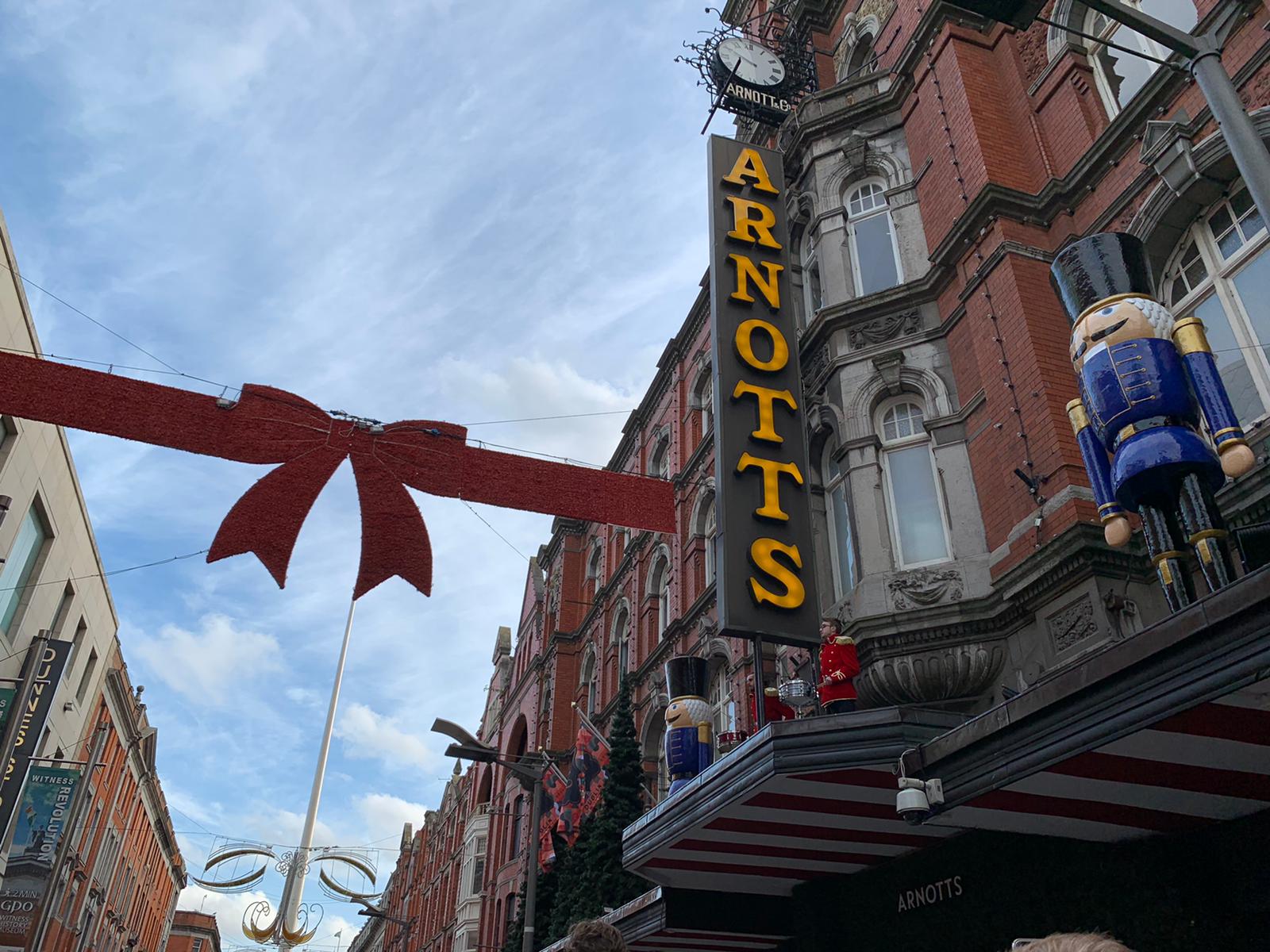 The retailer became famous when it featured in the 1988 Tom Hanks movie, BIG and is well-known worldwide for its iconic floor piano. The Arnotts store is one of two locations in Europe and is only the fourth worldwide after New York, Beijing and Arnott’s sister store at Selfridges in London, which was only opened last week. Its former flagship New York store on Fifth Avenue was the third most visited location by tourists prior to closing in 2015 due to high rents.

Arnotts have said customers visiting FAO Schwarz “will experience the same magic and wonderment as the plethora of tourists who visit the New York flagship every day”. Bosses say the store will bring its “trademark plush stuffed animals, captivating in-store performances and of course, the infamous walk-on piano”.

The store’s arrival is part of a strategy by Arnotts to create a family ‘destination’ in the city centre. It will be joined by another well-known US brand, Pottery Barn who is bringing its nursery range to Ireland for the first time. Arnotts new child-focused area will cover 17,000 sq ft in total.

The store will also include a replica of the FAO clock tower, giant stuffed animals and a toy train complete with toy soldiers. Other must visits include Build Your Own Race Car station, a Baby Doll Adoption Centre and am ‘FAO Schweetz’ shop. 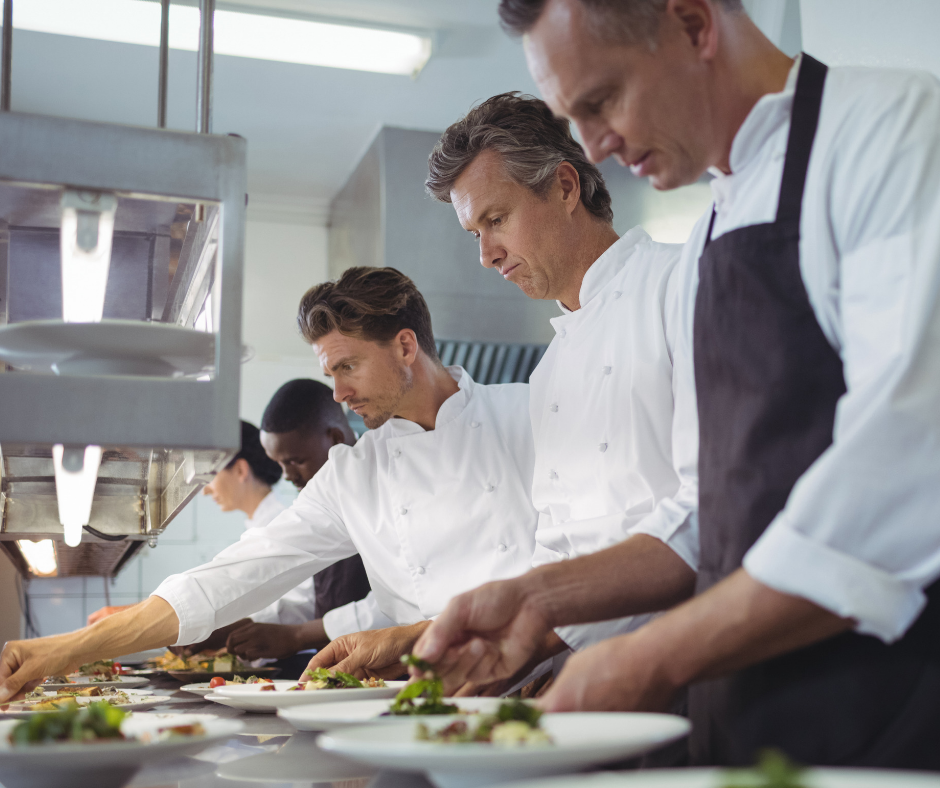 Staffing is biggest concern for 69% of Irish food businesses

69% of food businesses say availability of skilled workers is a serious concern, according to new research released by the Food Safety Authority of Ireland. 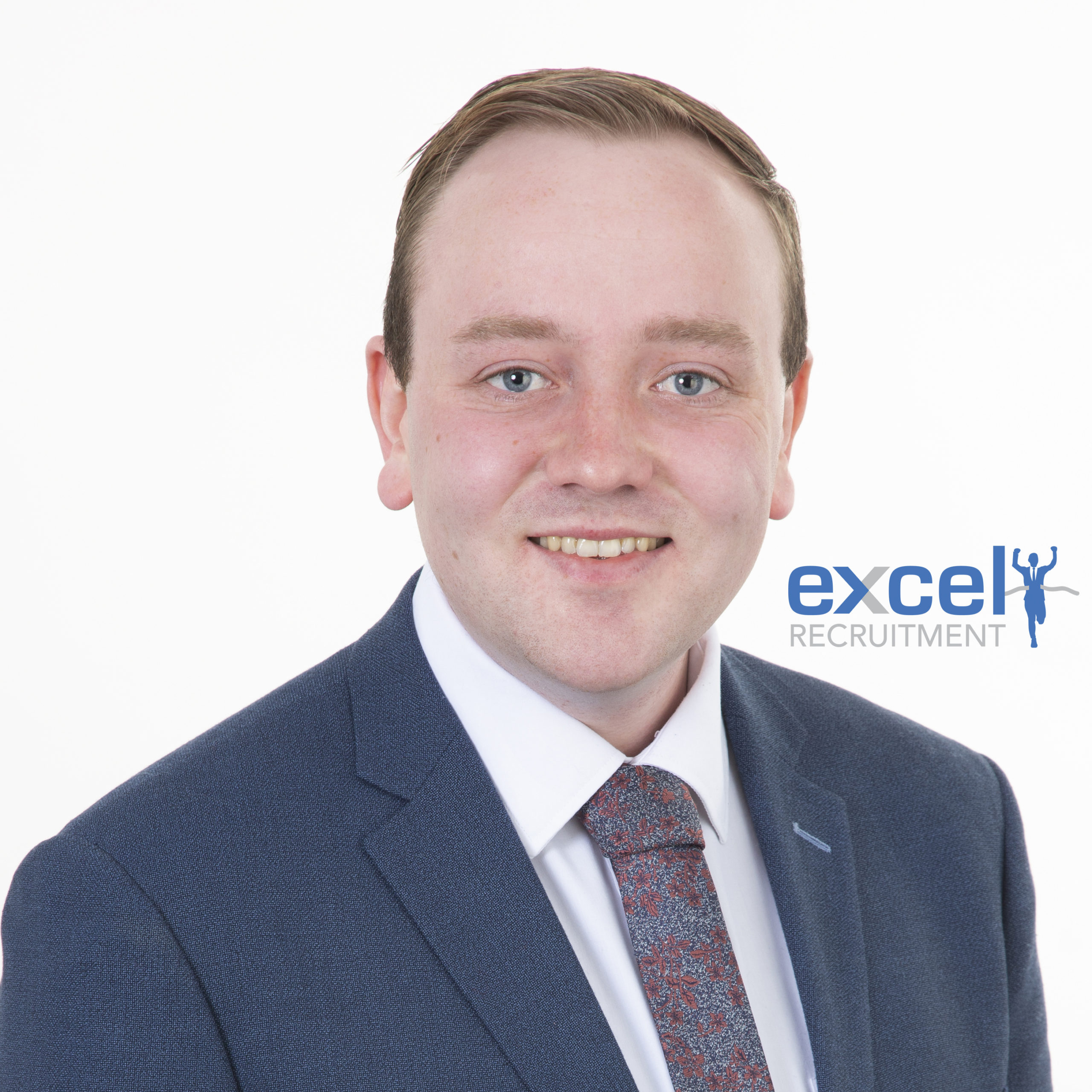 A thought to Covid-19 and healthcare recruitment

Covid-19 has had a profound effect on all our lives over the past few months.Brian Nixon, Healthcare Recruitment consultant, discusses its impacting on recruiting and retaining nurses and healthcare assistants 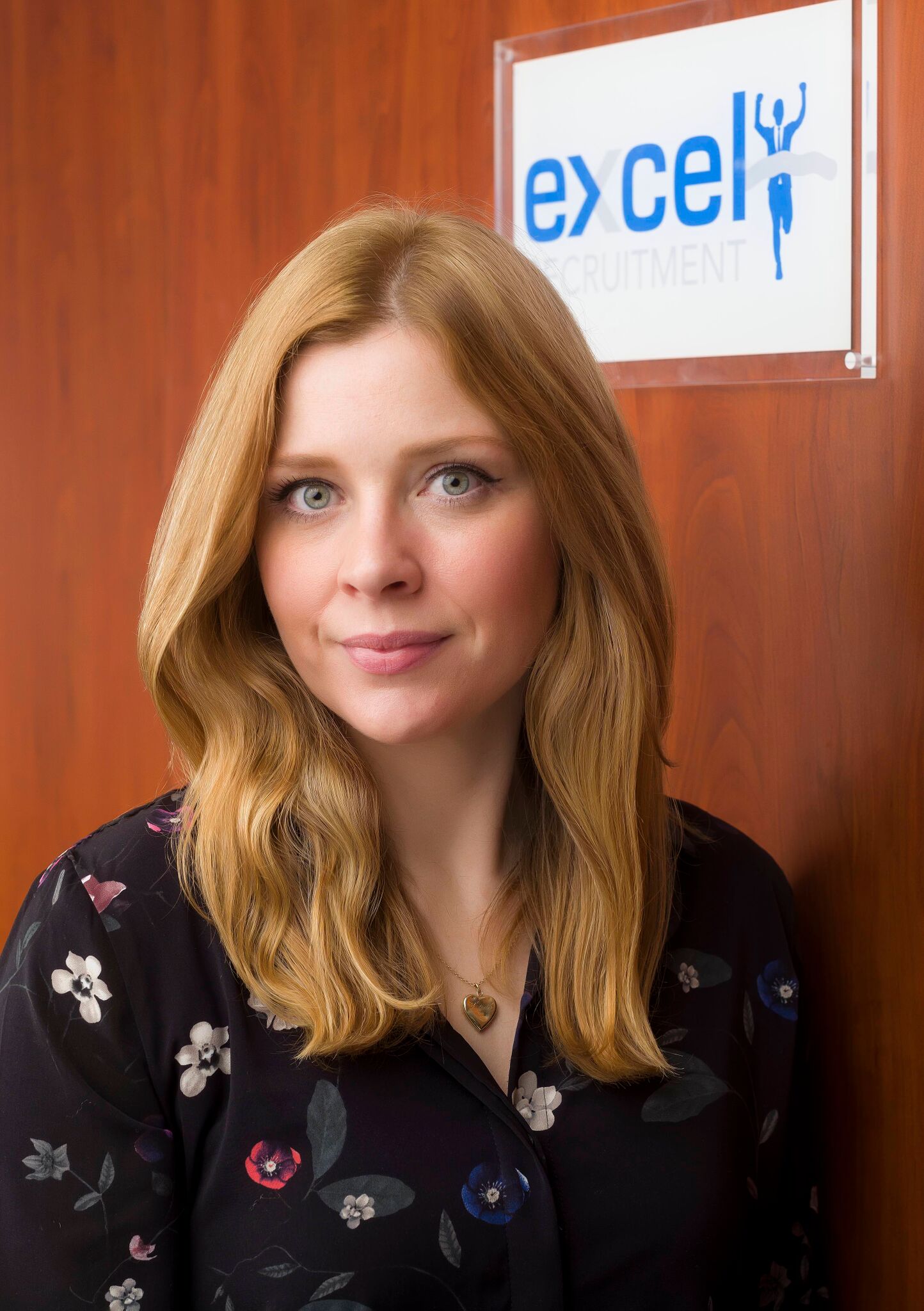 How to work with your Recruiter to find your dream job

As a job seeker, there can be certain factors to consider when using a recruitment company to help with your job search. Senior Consultant Sarah Hurley, explains how to get the best results whilst working with your recruitment consultant and what to expect throughout the process.